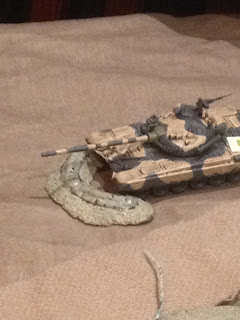 Playing on a smaller surface again, I would like to do something more urban that would allow for a more Stalingrad feeling game.
Posted by Uncle Brian at 16:08